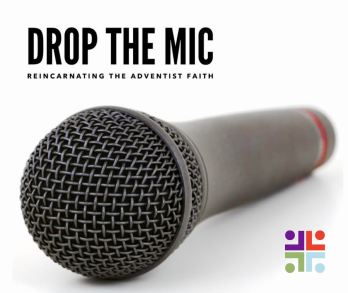 In the winter of 2017, I took a three-month sabbatical to rest, recharge, celebrate my family and reflect on where I am in my spiritual and pastoral journey after 17 years of ministry.

Out of that time came this series of articles and presentations that, out of love for my Adventist faith heritage, present my convictions on where our expression of the Christian gospel needs to move to regain relevancy and impact for the sake of all that mattered to Jesus and for the sake of the people in my city who need healing, restoration and divine-human community.

Links to Series Articles and Presentations